The wines of Cyprus date back to ancient Greek, Roman and Egyptian times. Enjoyed in abundance since the days of antiquity, Cyprus wines have been of great importance to local life through the ages. Testifying to their importance is the recent discovery in Pafos of old coins depicting a vine on one side, evidence that wine was a major source of the island's wealth. There is further proof of their significance in the portray also the first wine makers making merry across the mosaics floors in Pafos at the House of Dionysus, the god of wine.

In the Middle Ages the famous Commandaria wines were enjoyed by travelers to the Holy Land, while in the 19th century, wines were sold in goat skins. The proliferation of new wineries in the last few decades shows Cypriots remain true to their proud wine making tradition. The art of making wine was very well known in Cyprus well before the accounts of Greek geographer Strabo around the time of Christ. Botanical remains confirming the presence of vines on the island have been found at Neolithic and Chalcolithic archaeological sites in Cyprus.

The main wine growing area lies on the southern slopes of the TroodosMountains, high up where the sun shines clear and hot. Visitors can sample the local wines at various locations, including villages, monasteries and various small wineries.

The classic grapes of Cyprus are the Mavro, Xinisteri, Opthalmo and Muscat varieties. These produce rich, vigorous, strong wines. Due to a concerted effort to broaden the range of local wines, more delicate, fruity, mellow wines made from European strains such as Cabernet Sauvignon, Cabernet Franc, Grenache and Palomino are also available. 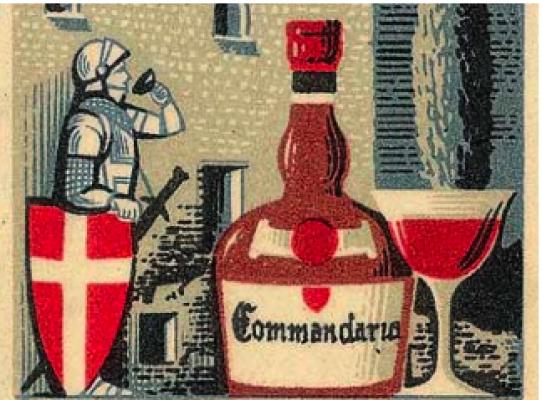 Commandaria is acknowledged to be the oldest wine in the world and was probably the first to be given an 'Appellation d'Origin'(label of geographical origin). Legend says that Commandaria was originally made for Richard the Lionheart and the Crusaders. This delightful dessert wine, which has a taste not unlike sweet sherry, has been made using the same method for hundreds of years. The grapes are picked late, dried in the sun to enhance their sugar content and then pressed. The run-off is collected and fermented in tanks or in huge earthen ware jars.

The sweet wine of Cyprus became known throughout Europe under the name Commandaria depicting its geographical origin "Commandarie" which was the name given to the land owned by the Knights Templar and later the Knights of St. John. 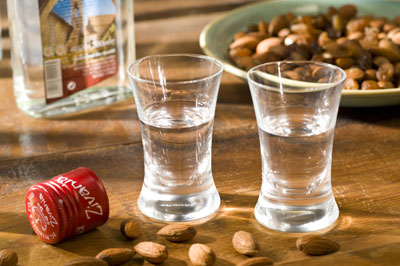 The production of Zivania, one of Cyprus's traditional alcoholic drinks, dates back to the end of the 14th century.

Zivania is produced by distilling pressed grape residues in special stills or cauldrons using a simple, age-old tradition passed proudly from generation to generation in the island's wine villages. The traditional technique helps to separate ethanol from zivania's distinctive aromatic ingredients. Truly a drink for the brave, the alcohol content of this white spirit can range from 40% to 99%. It usually accompanies a good meal such as mezedes or is served with dried fruit and nuts, and is best enjoyed in good company.

Cyprus Brandi made under traditional receipt, produced by means of fermentation and distillation of wine material matured into oak barrels for 3-5 years. The matured grape variety is designated by its sparkling grape flavour combined with the bouquet of leather and oak, obtained in the process of aging in oak barrels. By taste is soft, pleasant with the good characteristic of grape brandy. 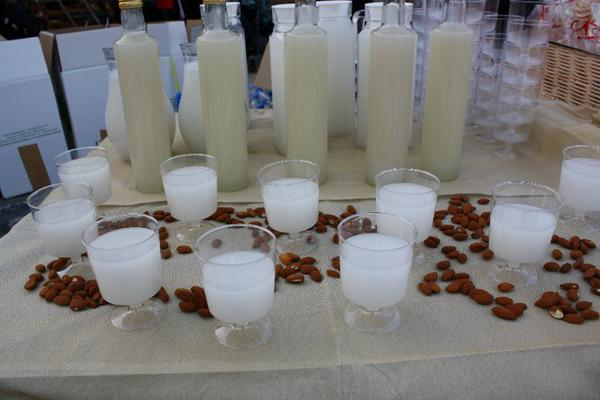 For a healthy drink try a freshly squeezed fruit juice from the plethora of fresh fruit available on the island. 'Airani' made with live yogurt is incredibly refreshing, perfect for hot summer days, while 'soumada' is a warm comforting almond drink served with hot water.

At any opportunity order a Cyprus coffee, especially when whiling away the time playing a game of backgammon. This strong coffee is ordered 'sketo' (no sugar), 'metrio' (medium) or 'glyko' (sweet) and always served with a glass of cold water 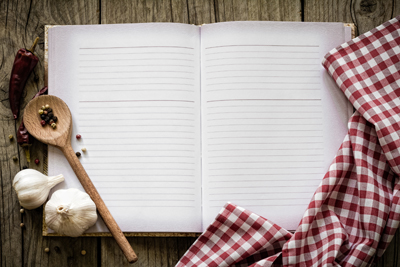 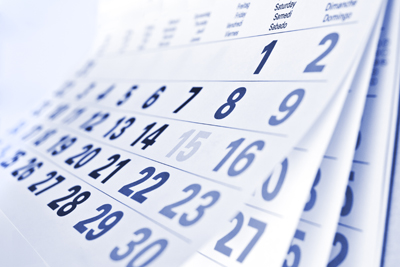 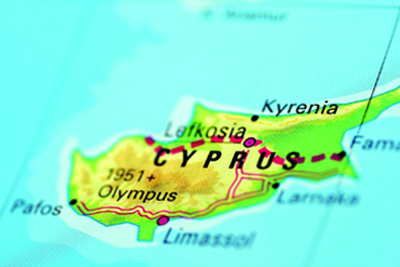